State Senator Bryant Richardson of Seaford has announced intentions to run for the Republican nomination for Governor of Delaware. 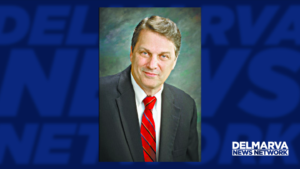 According to the Delaware State News, Senator Richardson intends to challenge Democratic incumbent Governor John Carney. He told the paper “I didn’t really think about running for Governor. But then when someone suggested I run, I thought about it and after a while I though… well, one thing that can come out of this is the issues that I care most deeply about will be reported on. And they will be brought to the forefront. I’m in the race to go all the way to November 3 and win there, too.”

Kevin Baron, a member of the National Guard is also seeking the Republican party’s gubernatorial nomination.

State of Delaware Issues Guidance for Return to School→